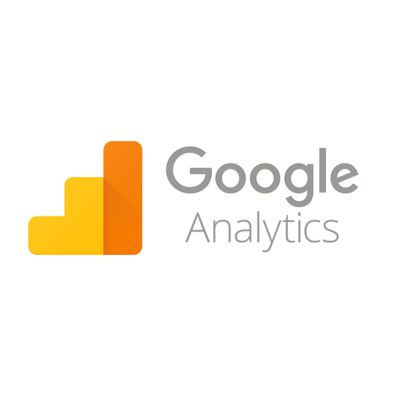 Google Analytics is the tool developed by Google that allows you to analyze your website traffic through audience, acquisition, behavior and conversions generating several reports from which we can draw conclusions.

It is one of the most used tools in the area of online marketing. 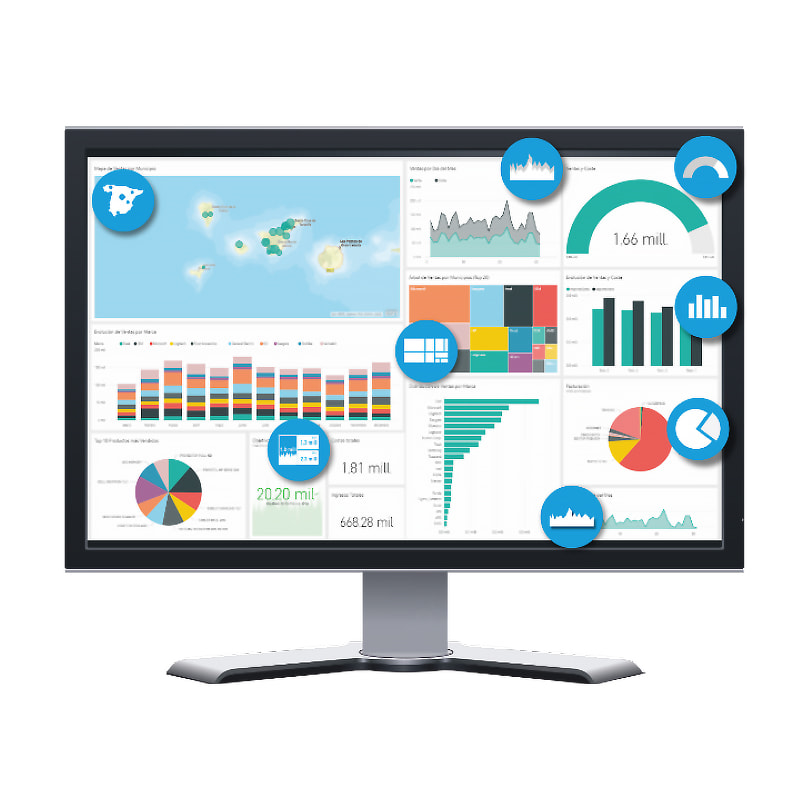 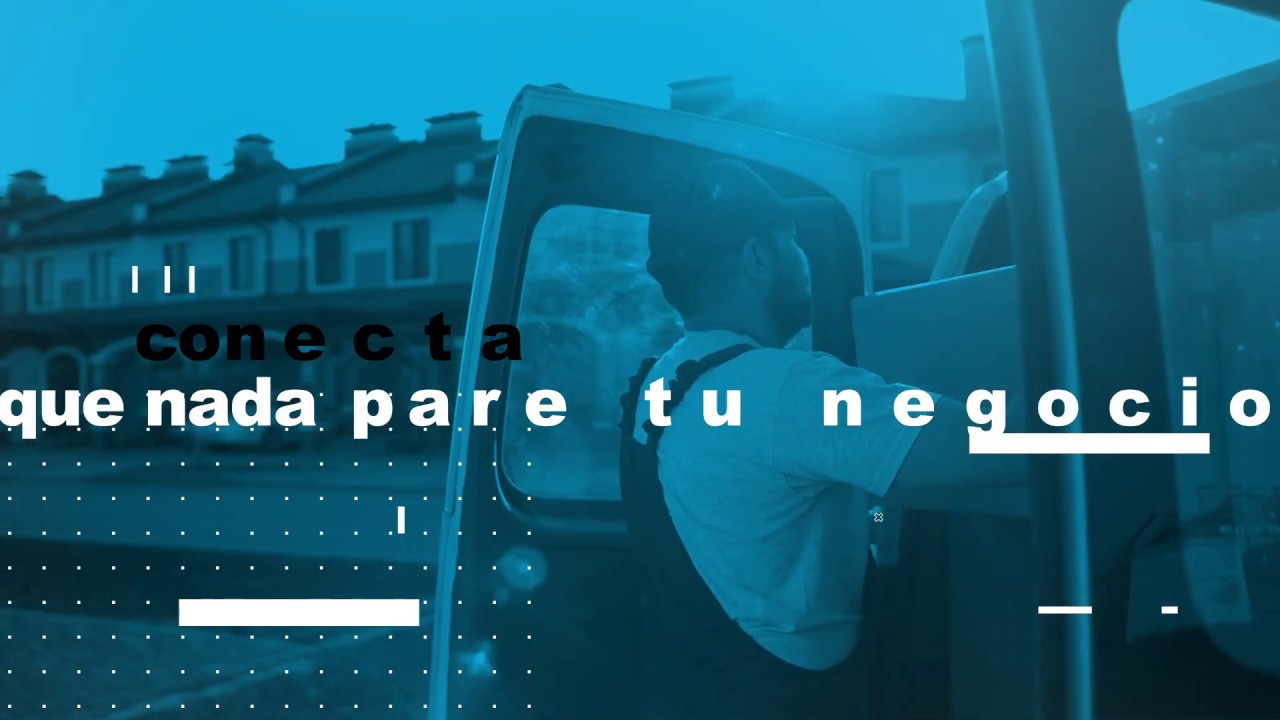 What is Conecta Hub 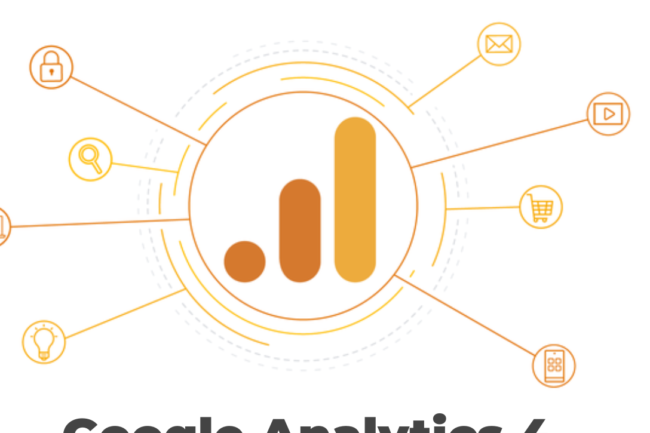 Origins and evolution of Google Analytics

Founded on November 14, 2005, Google Analytics is a tool developed by the company Google.

In April 2014, Google announced the launch of Universal Analytics.

Universal Analytics offers complete information about users, trying to carry out a relationship between sessions of different devices with a single user (since Google allows to differentiate the same user visiting the same website according to the type of device he is accessing).

The operation of Google Analytics is based on the collection of data through cookiesThe site has a web browser and a code written in javascript that is installed on the website through a script.

In order for Google to recognize the website from which the data comes, it is necessary to add a tracking code that begins with the G- sign, which allows Google to store the data in its database. With the data of the visitors, we proceed to generate the reports through which we will obtain relevant information.

Reasons to use Google Analytics 4

By installing Google Analytics on our website, we get an in-depth overview of the status of our website. We present you a series of points that will make you consider its installation: 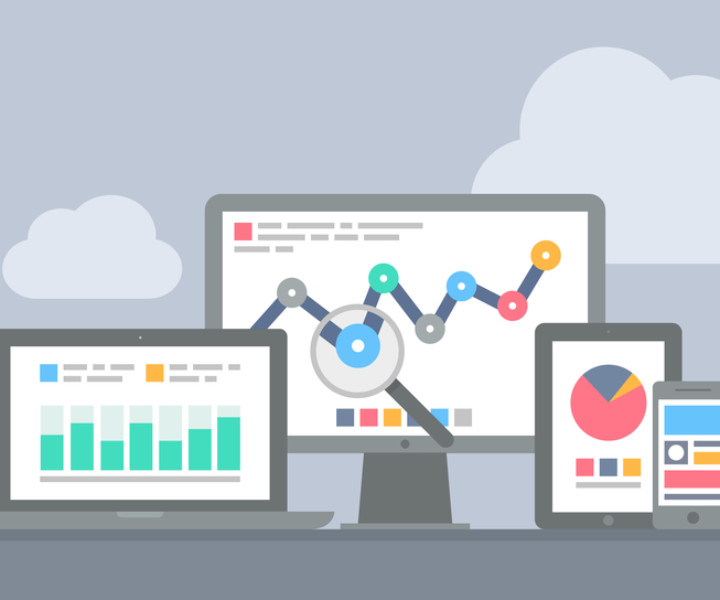 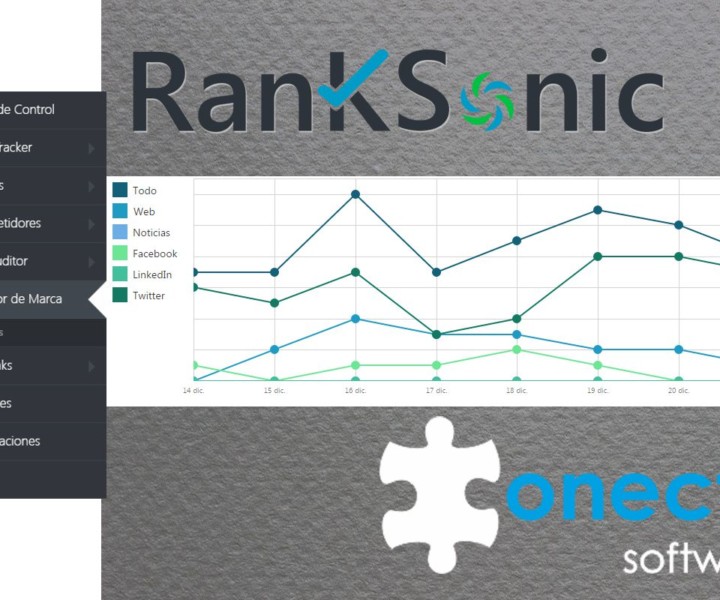 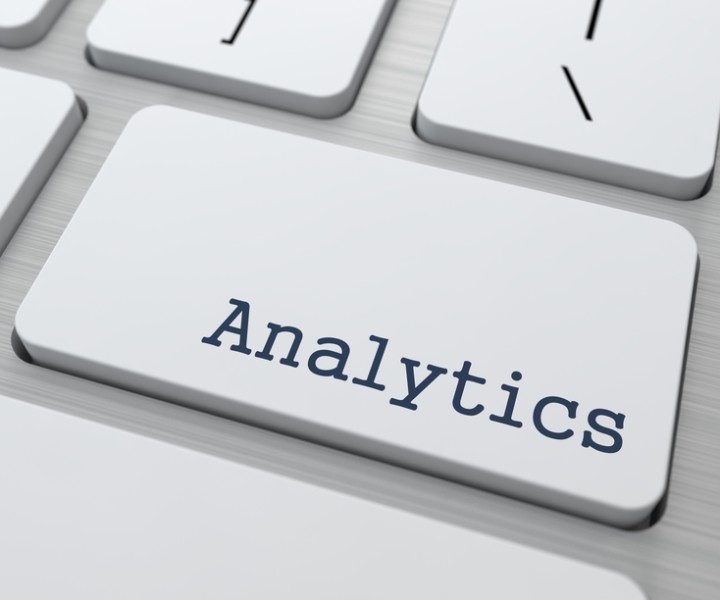 Analytics Concept. Button on Modern Computer Keyboard with Word Analytics on It.
More articles about analytics
Subscribe and get them in your inbox 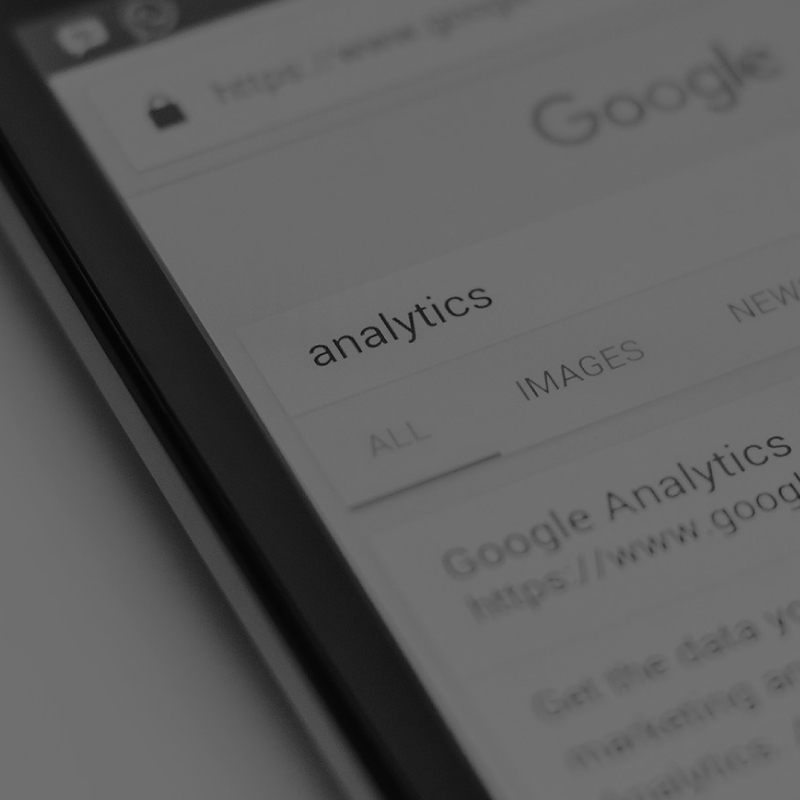 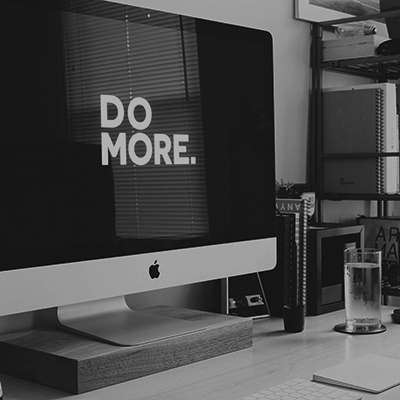 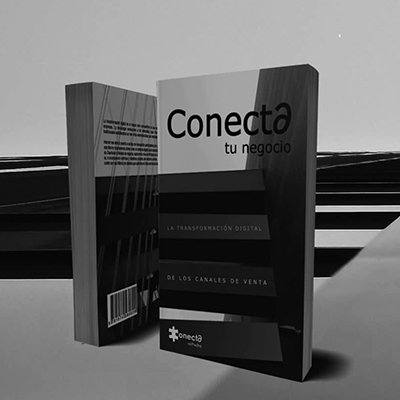 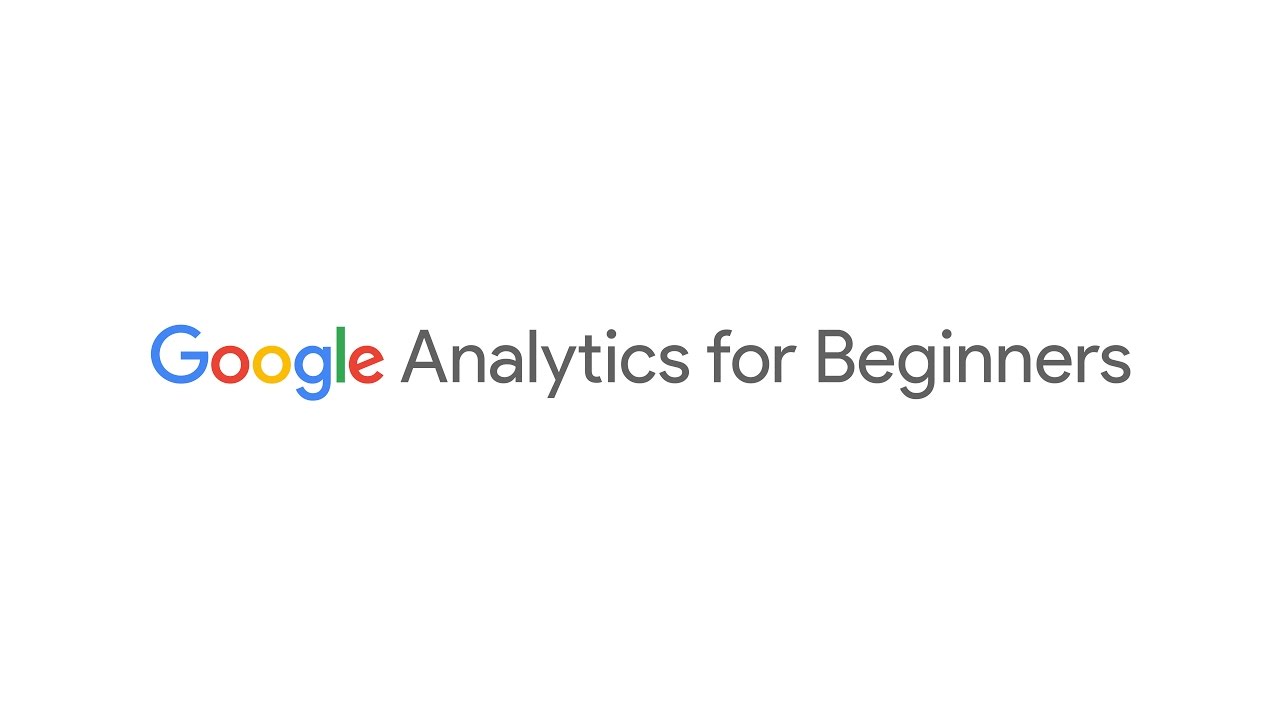 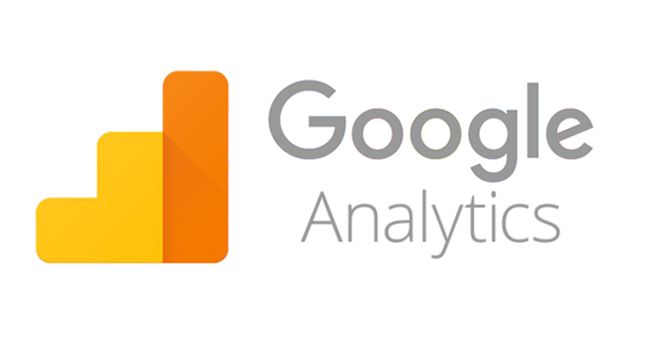 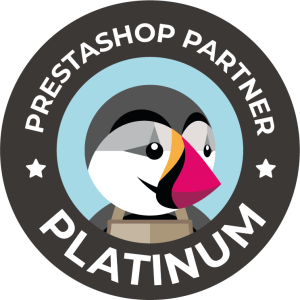 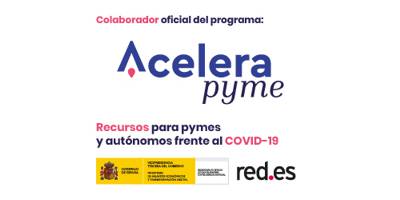